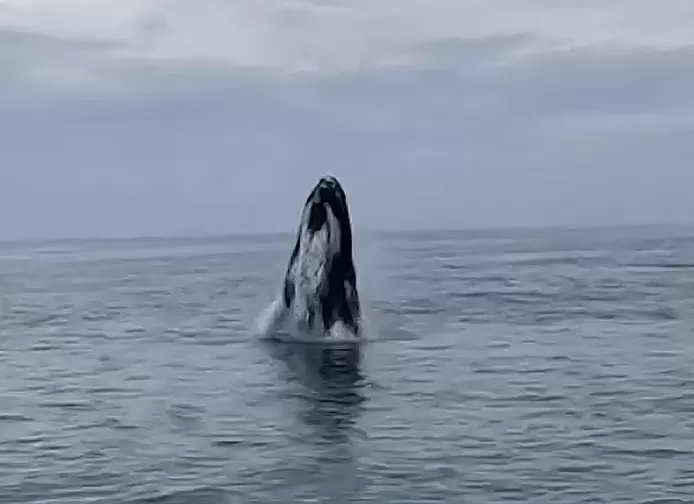 Dit bericht is ook beschikbaar in:

Humpback whales have been regularly swimming along Knokke-Heist and Cadzand for several days now. Today our customers were able to experience this up close. Would you also like to try spotting a beautiful whale? Book your trip quickly at www.knokkeboat.be or call +32 78 48 40 60 or +31 85 888 78 82.

(Mysticeti). It is a relatively large fin whale , distinguished from other fin whales by its long pectoral fins, its stocky body and the tubercles on its beak and lower jaw. Adult humpback whales range in length from 12 to 16 meters and weigh about 25 to 30 tons.

The humpback whale is known for the song that the males make during the mating season, which can last for days. Humpback whales are popular with whale watchers and tourists for their spectacular displays on the water’s surface; they hit the water with their large pectoral fins and make jumps, sometimes reaching completely above the surface of the water. The humpback whale has a large number of inventive hunting techniques, often working closely with its congeners. Humpback whale populations travel thousands of miles each year as they migrate from the cold, nutrient-rich Arctic regions to warmer waters to mate and calve.

In the past, the humpback whale’s survival was threatened by whaling . Since hunting was banned in 1966, the number of humpback whales has been steadily increasing. This is despite the fact that every year specimens die from collisions with ships, entanglement in fishing nets and the effects of noise pollution. Although the humpback whale is one of the most studied whales, many aspects of its way of life remain unknown. It has become clear that it is an intelligent animal and partly because of this, the willingness to protect this species has increased over time.

Dit bericht is ook beschikbaar in: 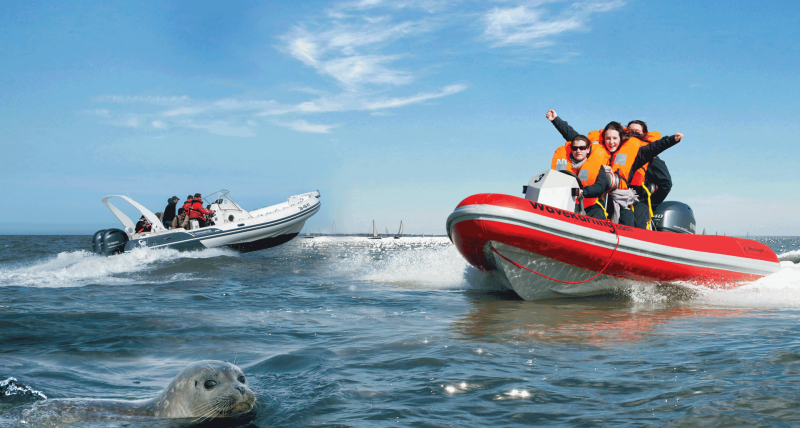